Japanese carmaker’s upcoming sub-4 metre SUV, the Magnite likely to covers off on 21 October. They are coming up during pandemic but with a powerful and smart technology 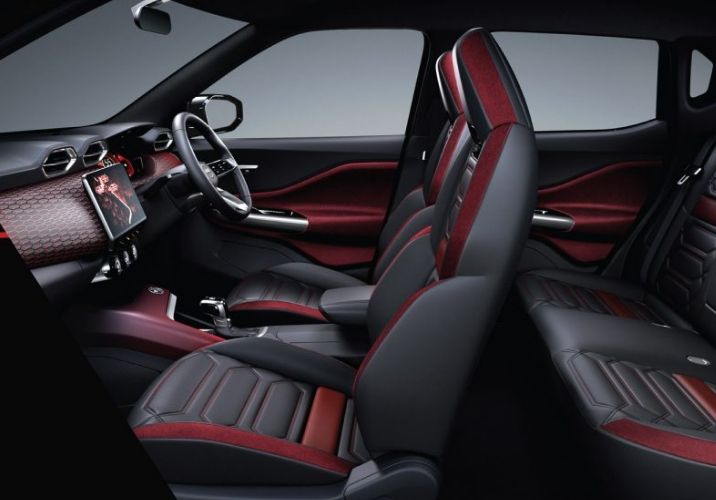 Nissan haven’t displayed full model pictures yet but the revealed images shows Superb LED lights in Headlight form while indicator lamps add a decent look. Apart from that, the car looks quite like the one spied in India 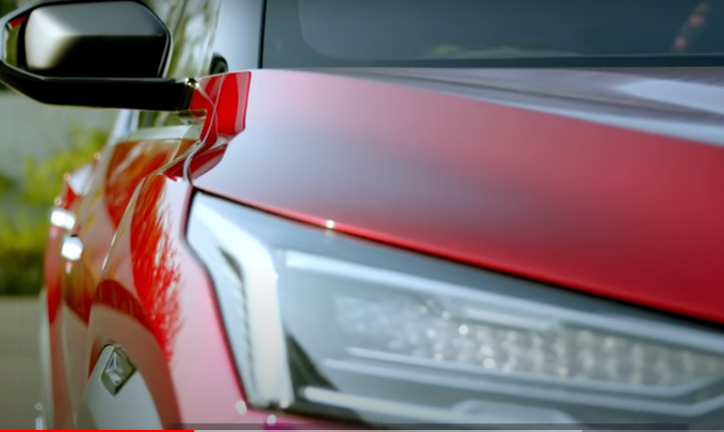 Magnite’s powertrain looks like a secret to this model as official information haven’t came out. The Suv is supposed to be launched with two petrol engine variant. The 1.0 petrol engine is a regular one while turbo petrol mode with same power engine can be seen during launch 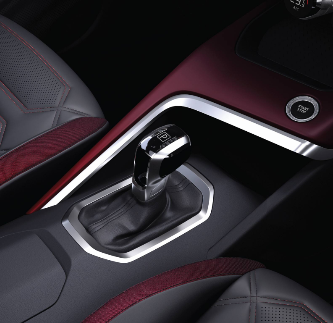